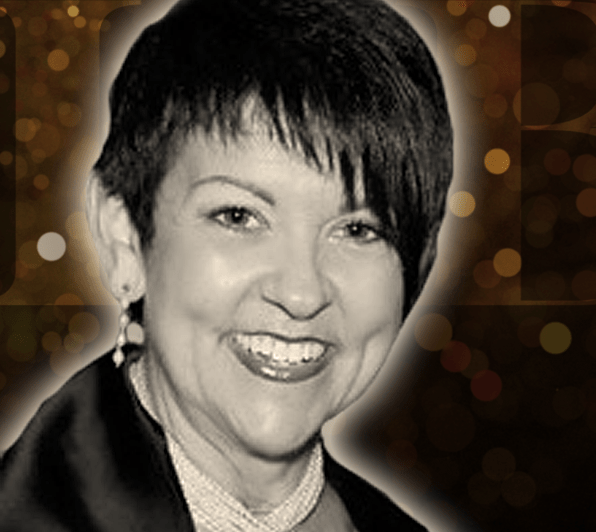 We are excited to welcome Linda Dean to our studio! In case you are not familiar with this legend in the industry, take a look at what all she has accomplished.
Linda Dean has spent a lifetime dancing and, almost just as long, with Fred Astaire Dance Studios.
Learning ballet, tap, and jazz when she was five years old, Linda entered the world of ballroom dancing when she was twenty. At that time, staff members at the Fred Astaire Dance Studio in Philadelphia persuaded her to enter the studio’s training class. From that point on, it wasn’t long before she was on her way. With partner, George Hendrix, Linda competed in the first USDSC in 1971. Placing in the finals that year, Linda and George came back in 1972 to win both the Theatrical and American Style divisions.
In 1975, Linda began her partnership with Vernon Brock. Linda and Vernon won the USDSC’s International Latin division for the next four years. From 1975-1978, they represented the United States in the World Championships, making the finals for all four years.
They continued to do shows until 1984. Presently, she is an adjudicator at major United States and world championships. When judging, Linda looks for timing, characteristics of the dance, and control.
Linda also coaches and is a member of the Fred Astaire Dance Board. Currently based in Arizona, she has been with Fred Astaire Dance Studios all over the United States, including New York, Texas, New Orleans, and Florida.
Some of her accomplishments include:
If you are interested in getting some good quality coaching, talk to your instructor and get on her schedule!