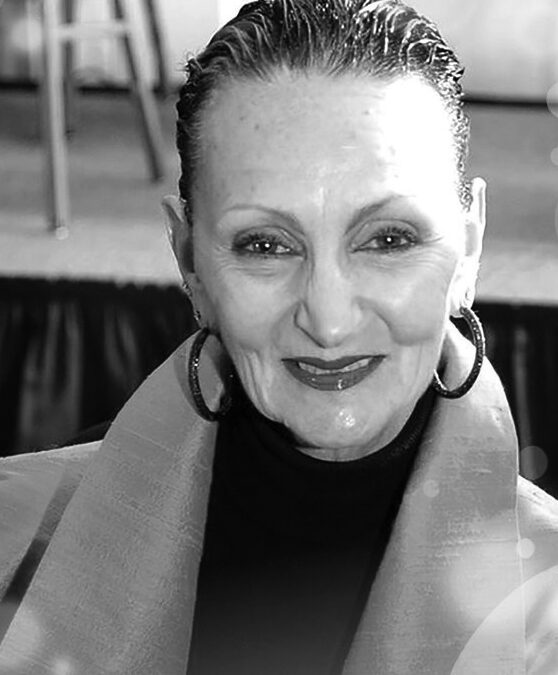 She is a World Class Adjudicator & Coach, and Co Organizer of the Capital Dancesport Championships.