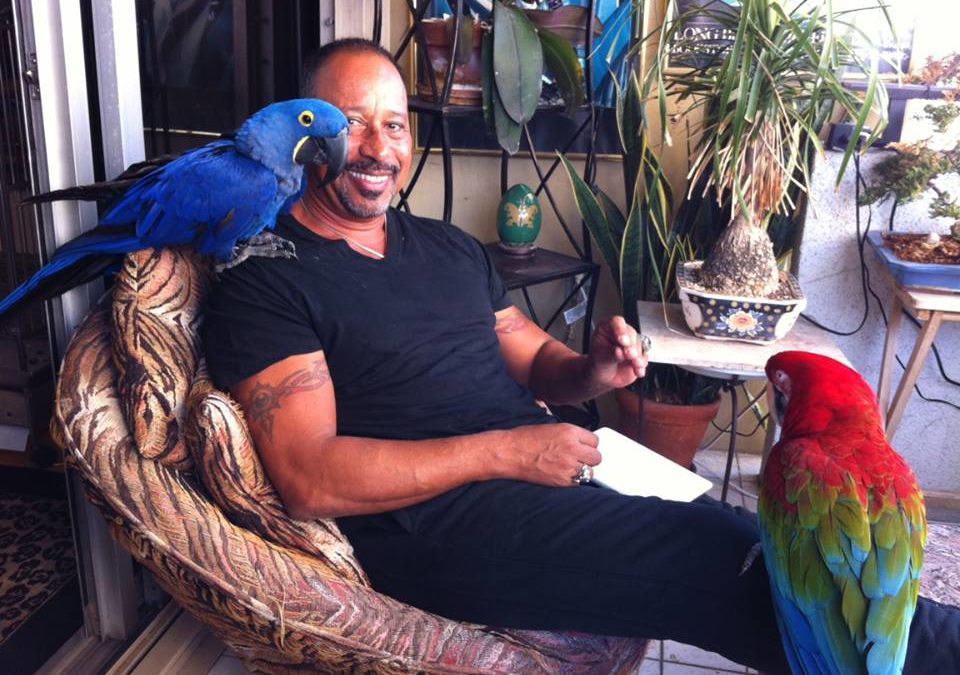 Rufus Dustin, a World Dance Council (WDC) professional, provides coaching and choreography for some of the best Professional and Amateur competitive dancers in the world. He routinely acts as an adjudicator at some of the most prestigious dance competitions around the globe. Rufus has been certified as an adjudicator by the National Dance Council of America (NDCA), the World Dance Council (WDC), and Fred Astaire Dance Studios Inc. in International Style Standard, International Style Latin, American Smooth, American Rhythm, and Theater Arts. As a Professional dancer, Rufus competed nationally and internationally, attaining titles in International Latin, American Rhythm and Theater Arts. He has performed all over the world, including special presentations at the Blackpool Dance Festival.

Dustin’s roots lie in ballet. It was only during a summer break from a ballet company that Dustin ran across an opportunity for a teaching gig at a local Ballroom Dance studio. Never did he imagine this summer fling would soon become the love of his life. Dustin went from dancing ballet in Boston to winning the first American Style DanceSport Championship in 1974 in just a few short years.

Dustin kept with ballroom over ballet throughout the rest of his dancing career. “In the other performing dance arts, modern, jazz, ballet, the subject is about your own sort of absorption as a dancer. It’s just about you, just your dancing. I was so excited about the idea in the Ballroom world… to recreate mythically what Fred Astaire and Gene Kelly did in the movies, who I always admired greatly. The dancing came from such a different place, because you had to be concerned not only about yourself, but also about this woman in your arms. I found that, and still to this day, find that magical. It’s what’s kept me Ballroom Dancing for all these years.”

Some of his many accomplishments: