Where in the world did our dances come from?!: A history of our Ballroom Dances 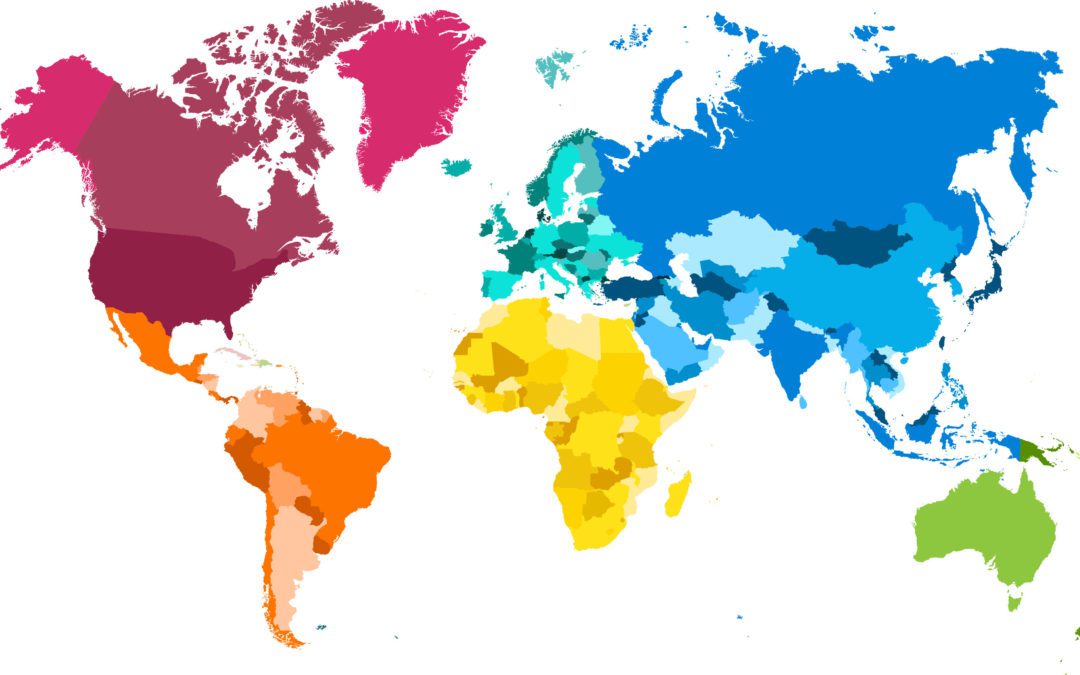 Ballroom dancing is inspired by all cultures of the world! Each major dance we introduce you to has come from far and wide and evolved throughout the ages. Take a look at the history of these dances.

Rumba is of Afro-Cuban folk-dance origin that became internationally popular in the early 20th century. Originating the in the 19th century, the “Son” was derived from a variety of vocal, instrumental and the unique side-to-side hip action adapted from both African and Spanish influences. In the 1920s, Cuban composers and performers adapted their music to this exotic new dance, and “rumba de salón” became popular in the nightclubs and cabarets of Europe. In the early 1930s, rumba was introduced in the United States, but the music, which became popular in the 1930s and 1940s, featured tame, English lyrics and “watered-down” Cuban music. The American version of this new dance resembled the Cuban ballroom “Son” with added foxtrot dance moves.

Salsa is a dance that was created in the early 1900’s along with the mixture of many different styles and musical techniques that all came together in Cuba. However, though it may have been popularized by the culture of Cuba, many different cultures influenced and molded the dance to become what it is today. Salsa dance entered into peak of its popularity in 1970s when the influx of Dominican and Puerto Rican workers to the continental US. Their new dancing style was popularized with the exploits of the musical stars Johnny Pacheco, Fania All-Stars, Willie Colon and Reuben Blades. Throughout the years of it spreading throughout the world, there have been many different dialects created and continues to be one of the MOST popular social dances in the world!

Cha-Cha is another Cuban born dance that gained popularity around the 1950’s and was created from two other dances – the ‘mambo’ and the ‘danzon’. Enrique Jorrin, a violinist and composer, realized a slower trend in the danzon-mambo rhythm so he decided to compose music that strongly focused on the first downbeat such that the rhythm became less syncopated. This caused the crowd dancers to develop a triple step, creating the sound ‘cha-cha-cha’ with their shoes; thus becoming the Cha-Cha. The dance was introduced in the United States around 1954 and had apparently gained so much popularity among American’s by 1959 that it was reported to be the most popular dance in the country. It remains as one of the most popular Latin dances in the U.S. today.

Swing is an American born dance that took the social dance world by storm! Lindy Hop, also known as the jitterbug, was developed in the 1920’s and is said to be the original form of swing dance. Originating in Harlem, this dance was created based off the upcoming “swing jazz” music that was emerging and rapidly growing in popularity at the time. During WWII, our brave soldiers started dancing this popular swing dance while in Europe. Since the birth of this dance, many different styles have been created; among those are the East Coast and West Coast Swing, the Carolina Shag, and the Jive.

Waltz derives from the German world “Waltzen” which means “to revolve” and is an offspring from the Viennese Waltz that was created in Austria. Being the oldest of the ballroom dances, it gained popularity in the 1800’s and is known as “the dance of the kings and queens”. Beginning about 1830, the waltz was given a tremendous boost by two Austrian composers Lanner and Strauss. During the 19th century, waltzes were being composed with a much slower tempo thus creating the modern slow waltz we all know today.

Tango is a dance that has influences from African, Native American and European culture. During the 1880’s in  Río de la Plata, the natural border between Argentina and Uruguay, the tango was frequently practiced in the brothels and bars of ports, where business owners employed bands to entertain their patrons with music. The tango then spread to the rest of the world. The music derived from the fusion of various forms of music from Europe. The tango was not considered a conservative dance by any means. The tango was considered extremely sensual for the culture of 1900. Now, there are many different variations of this beautiful dance and is constantly referred to in various major films; among those being Mr. and Mrs. Smith, Scent of a Woman, Moulin Rouge, Rent, and so many others.

Foxtrot was originated in the summer of 1914 by a special Vaudeville actor, Harry Fox. He used to incorporate his audience into his shows and “trot” around the auditoriums, which gave it the name “Fox’s Trot”. This unique social dancing would soon continue to take the world by storm when it captured the eyes of some of the elite people of the dance world; among which were GK Anderson and Josephine Bradley. They took this American-born dance to London where they not only won many competitions, but officially sealed the standard for what foxtrot is today. Over time, just like the swing, as it grew in popularity, so did the various styles and speeds; American Foxtrot, Quickstep, and Slow Fox.